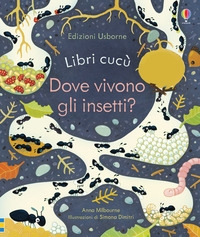 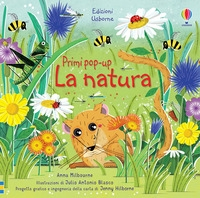 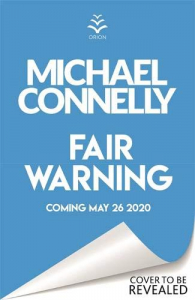 Abstract: Jack McEvoy is a reporter with a track record in finding killers. But he's never been accused of being one himself. Jack went on one date with Tina Portrero. The next thing he knows, the police are at his house telling Jack he's a suspect in her murder. Maybe it's because he doesn't like being accused of a crime he didn't commit. Or maybe it's because the method of her murder is so chilling that he can't get it out of his head. But as he uses his journalistic skills to open doors closed to the police, Jack walks a thin line between suspect and detective - between investigation and obsession - on the trail of a killer who knows his victims better than they know themselves... 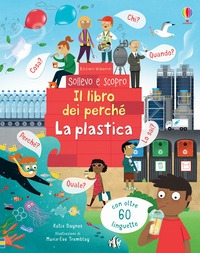 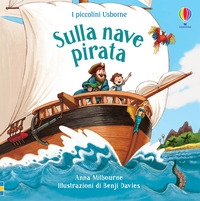 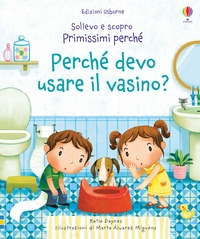 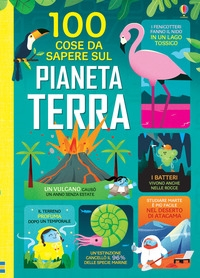 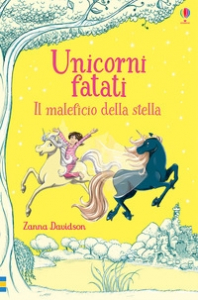 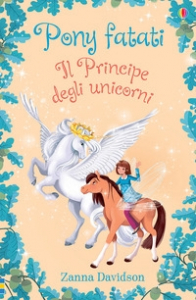 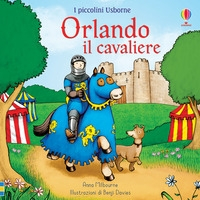 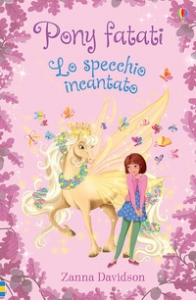 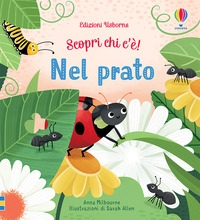 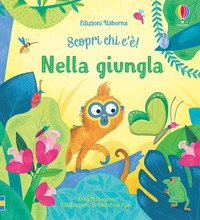 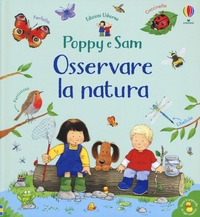 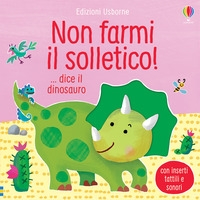 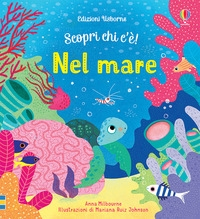 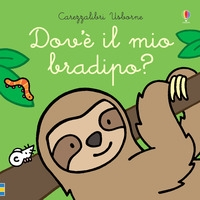 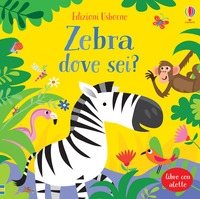 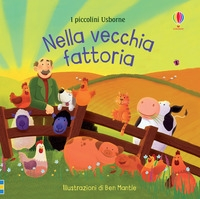 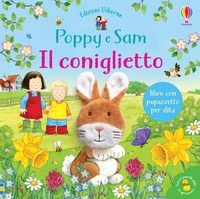